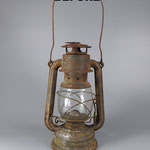 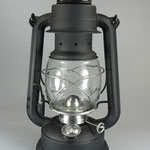 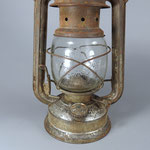 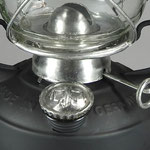 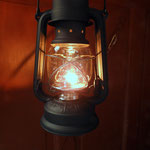 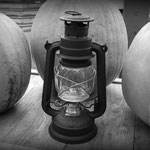 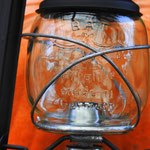 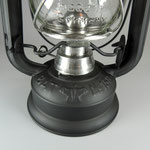 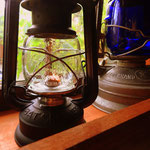 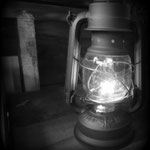 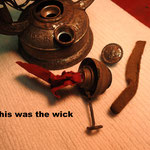 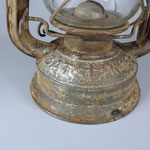 Embossed 'Made in Germany' on the fount.  The glass appears to be original to the lantern and is considered rare as it is embossed and not etched as in later versions.  The lifter is on the left.  Later on, the globe lifter was moved to the right.  After May, 1970 a rule was enacted called 'Regulation onf the labeling of the Origin of Goods' and the lanterns produced had to be labeled 'MADE IN GDR'.

This lantern is a 'clone' of the Feuerhand Nr. 275.  When lit up, it gives off a surprising amount of light.