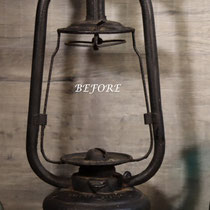 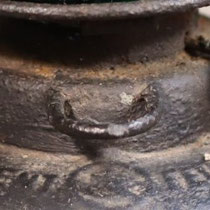 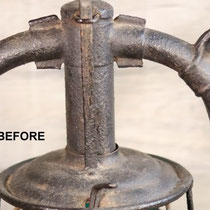 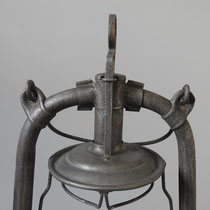 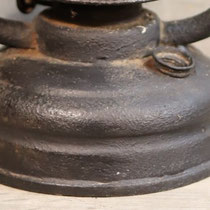 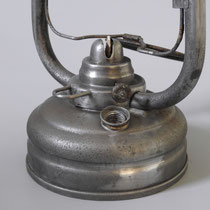 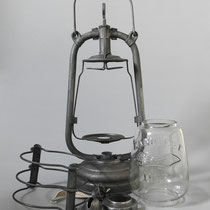 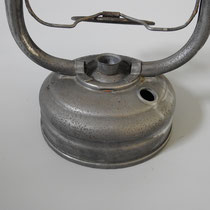 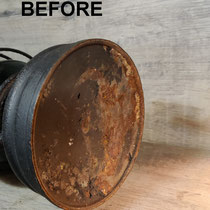 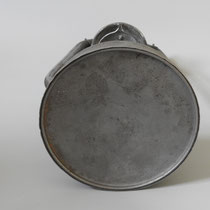 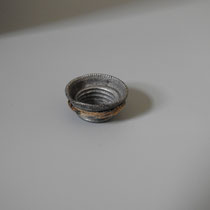 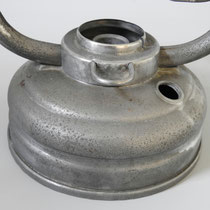 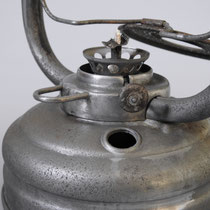 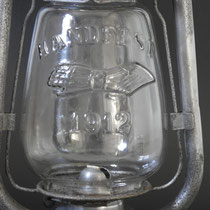 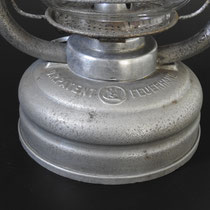 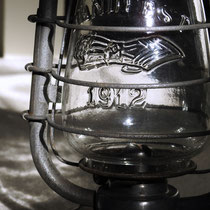 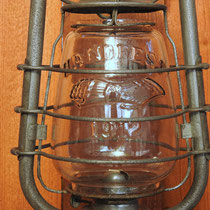 This lantern was purchased in the Netherlands.  The lantern had 2 heavy coats of old paint black paint on it.  It was stripped of the old paint. Given the condition of the lantern, with the heavy pitting in some areas yet smooth nice tin in other areas, I have decided to leave it as is.

The 'HANDFEST 1912' Globe is not original to this lantern. Click here for more information on the 'HANDFEST GLOBE'.

There are 4 known different types of D R Patent models.

The 'Patent Feuerhand' (logo in the circle) was applied for in 1913.

The 'D.R. Patent Feuerhand 'came onto the market a little later. It can be found on advertising leaflets from Nier track until the early 1920s.

As for the 'D.R. Patent Feuerhand 'lanterns it gets a bit more complicated.

There were 5 different variants, which, for reference, are called type 1 - type 5.