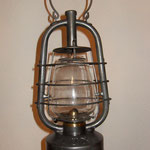 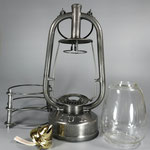 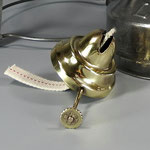 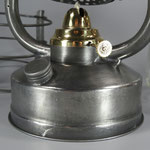 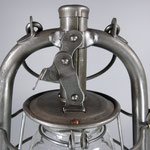 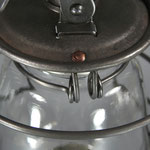 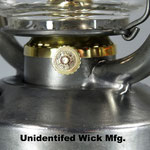 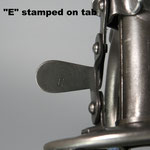 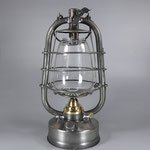 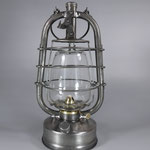 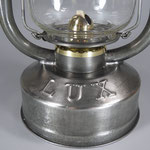 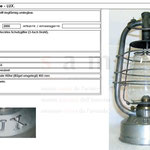 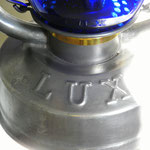 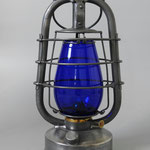 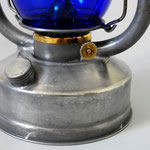 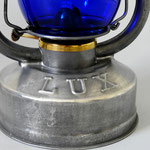 The Lux has many similarities to the Helvetia by Egloff and Cie. (Until 1907 the company was called W. Egloff & Cie in Turgi, Switzerland. From 1909 on the companies name was W. Straub-Egloff & Co., Turgi.)  The metal finish and the mechanical globe lifter are similar, yet with distinct differences.  The Lux model lantern is officially listed in the Swiss Army Museum Catalog.

As you can see from the photos, the air tubes have numerous pinholes.  There are so many that this lantern will be left as is.

*UPDATE AS OF 3/12/2020:  I found a beautiful vintage blue globe from Germany that has been residing in a Bat 200 Lantern and now is sitting in the Lux Lantern.