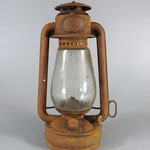 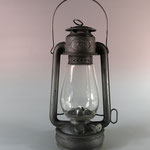 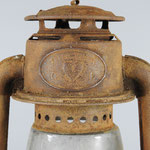 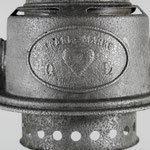 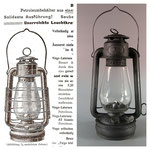 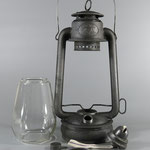 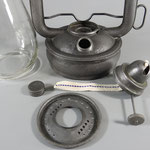 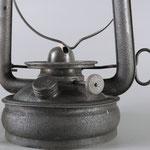 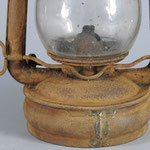 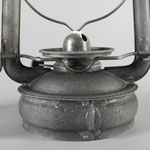 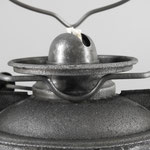 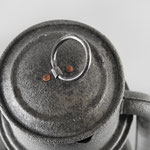 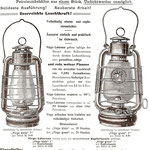 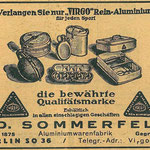 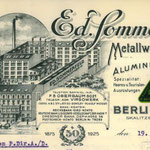 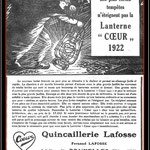 Eduard Sommerfeld of Berlin was known for his Aluminum Factory where he manufactured Canteens and spoons and other aluminum products. He is also well known as the exporter and wholesaler of the Virgo Kerosene Lanterns.

Click here to see the Coeur that is in my collection.

This lantern is extraordinary and I believe not seen before for over a 110 years (other than in a catalog). The following information is from Jörg Wekenmann:

"The Virgo corresponds No 337 almost entirely from Kästner & Töbelmann Lloyd. It can be assumed that  that it is an export version of the Lloyd. The Virgo No 337 was distributed by Eduard Sommerfeld, Berlin. This company was a wholesaler and exporter of lanterns. At that time it was quite common to export the lanterns under other names. animals. The big lantern manufacturers such as Frowo, Nier and Stübgen seduced as well. The Lloyd was built from before 1910 to the mid-1920s. Interestingly, the Lloyd was available as both mixed air and - as a cold air lantern."

What is missing is the globe cage guard. It was also missing the pull ring and the bail. With the talents Mike Lawliss, he re-produced those two missing parts for me.  The globe may or may not be the original although it is very old with multiple 'turn' marks in the glass.