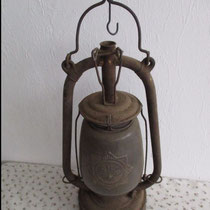 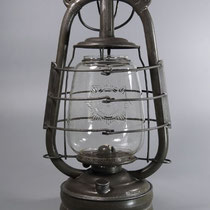 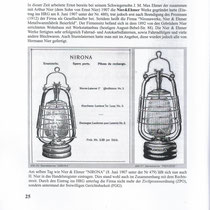 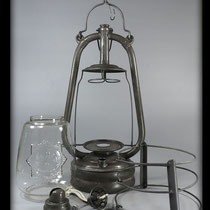 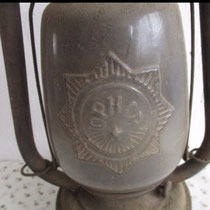 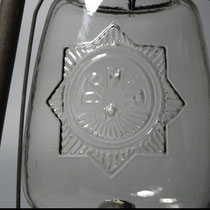 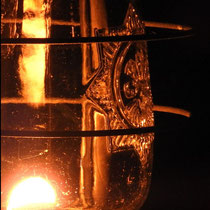 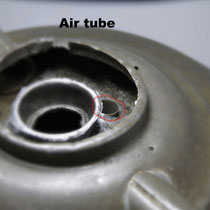 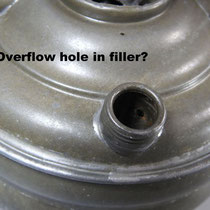 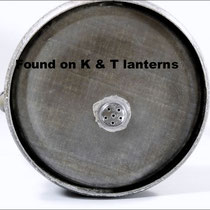 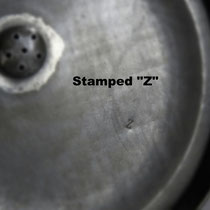 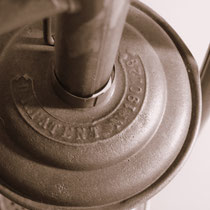 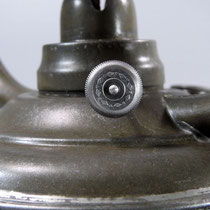 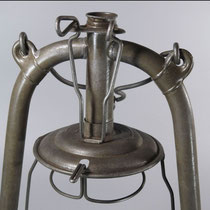 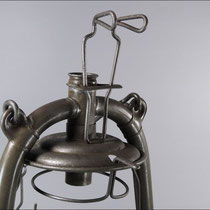 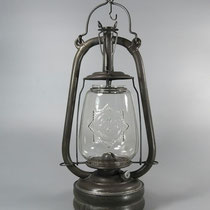 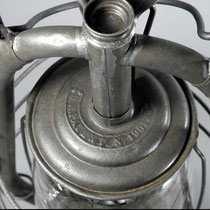 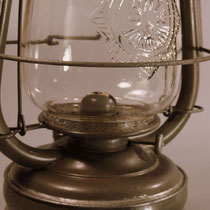 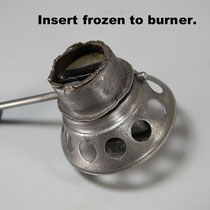 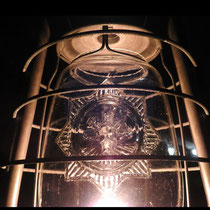 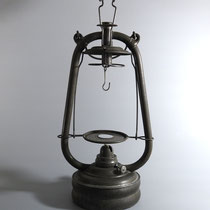 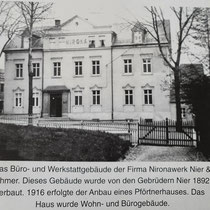 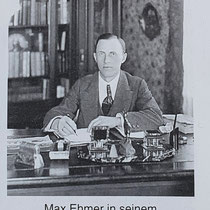 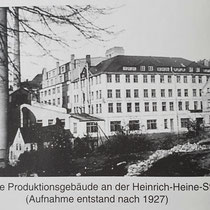 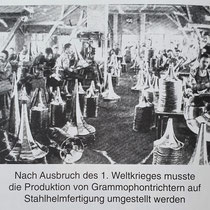 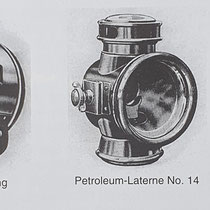 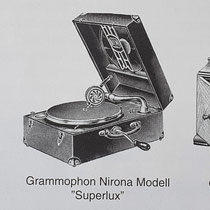 'NIRONA' BY  NIER and EHMER

NOTE: This lantern was thought to be an early OPHIR model. With new information and confirmation from an expert, it is now believed to be a NIRONA.

The following details are noteworthy on the construction of this lantern:

1. Note the pipe going down through the fuel tank to the bottom.

2. Note the six (6) small holes on the top of the fuel tank. *One of the holes was punched all the way through. This was an invention of Ernest Nier.

4. The burner is a Thiel & Bardenheuer, Ruhla.

6. Stepped Omega top lantern handle with reversed eyelets. Invented by Hermann Nier -DRGM 1908. This style of bail is also seen on export models to other countries.

The lantern arrived with a beautiful 'OPHIR' globe. You do not find this globe and is very rare. On the down side, the previous owners had ripped out the burner wick with the 'insert' attached. I was finally able to remove and save the insert and then re-attach it.

The globe lift system is ingenious and works very well. This is a Hermann Nier Patent (1906). You squeeze the top two 'handles' and lift.

Notice the hook on the bail. The way it is attached, it may have been put there during production or after the fact. The hook will remain on the lantern. What its purpose is, I do not know at this time.

Last note of interest, which can not be explained, is the stamped letter 'Z' on the bottom of the fuel tank.