My Marswell Kerosene lantern, though, deserve a few words.

My first lantern was a Marswell Cold Blast no. 2.  A very long time ago, loggers/miner had made camp near John Day, Oregon and hung this lantern on a small Juniper tree.  When they left camp later on, they had forgotten it.  Over all the years, the Juniper tree grew very tall.  Then, a few years ago it was spotted up in the tree by loggers in the area.   They managed to cut it out of the tree and it came to be in my possession.  The 'fossilized' remnants of the leaves of the tree are forever embedded in the fount of the lantern.

I now own three, fully restored, Marswell Lanterns.  Given that I am originally from Minnesota and have long resided in Portland, Oregon, the Marswell Lantern takes on a special meaning.  *This first Marswell currently is at home hanging on the side of a Prairie Schooner.

In 1901, Marshall-Wells, a chain store from Minnesota, opened its west coast branch at SW 4th & Pine, Portland, Oregon. A second warehouse was built in 1910 where it still remains today and is a Historical Landmark. 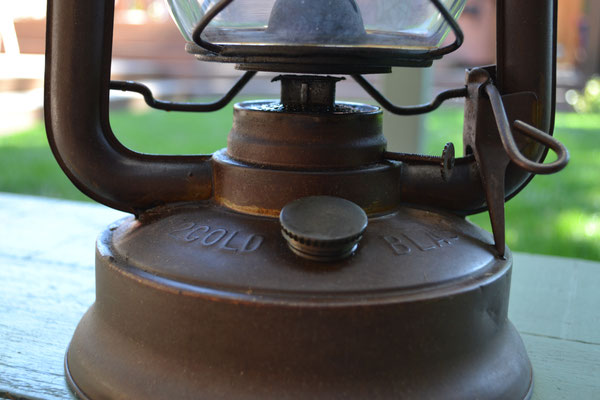 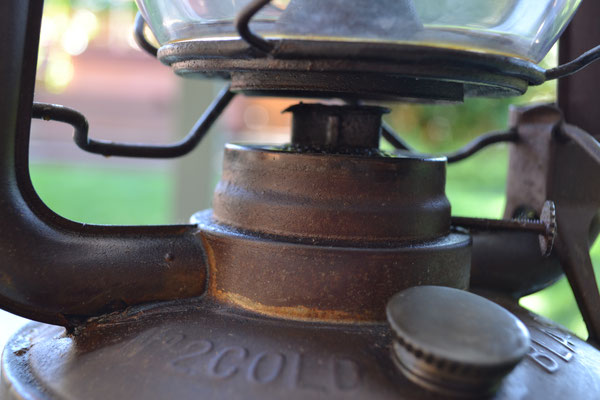 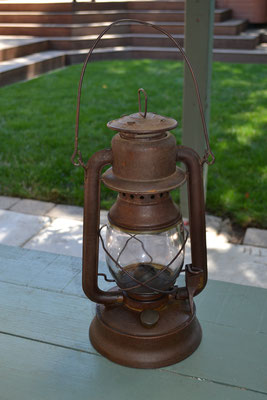 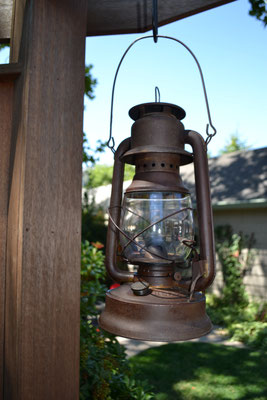 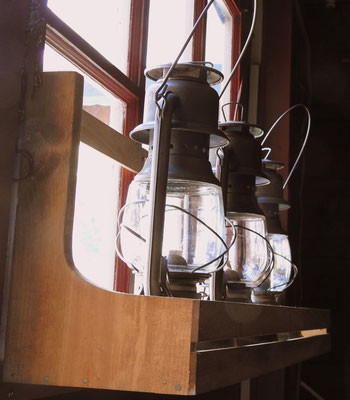 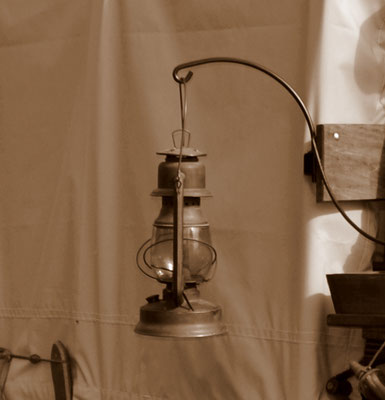 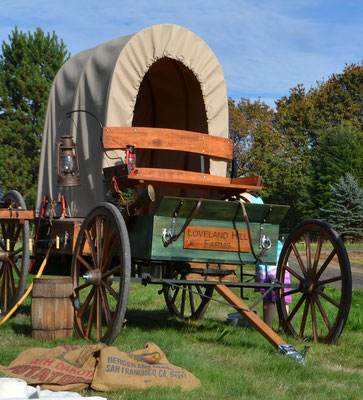 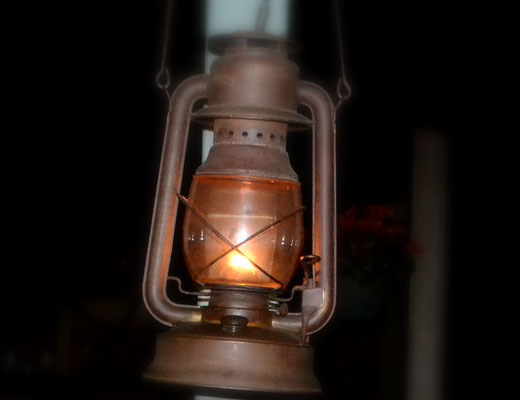