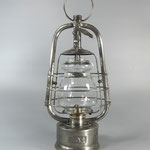 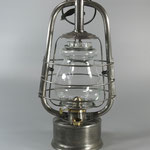 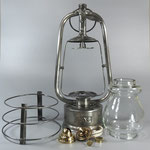 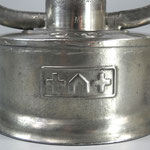 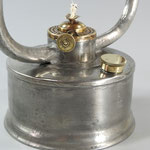 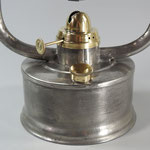 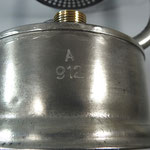 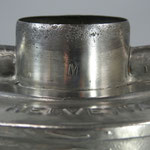 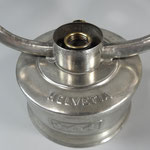 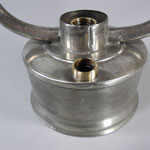 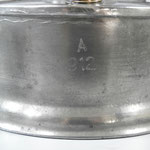 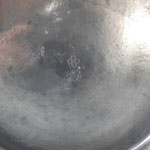 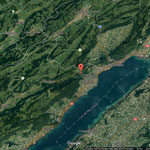 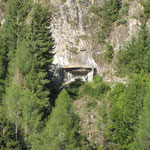 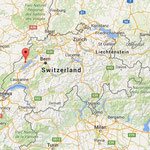 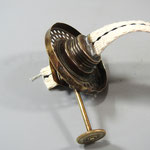 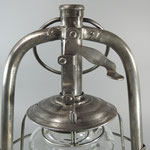 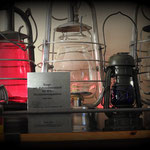 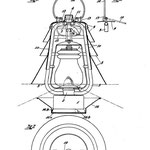 Up until 1907, the company was called W. Egloff & Cie in Turgi, Switzerland.

Officially documented by the Swiss Army Museum. The officials provided the exact coordinates of the bunker in which this Lantern was used.

You can be fortunate enough to find a "Helvetia", but not this particular model with the military markings.  This lantern has been indoors its whole life and when it came into my possession, it had not appeared to have been lit.  Extremely rare