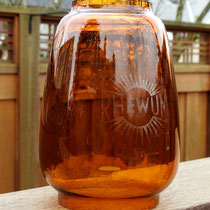 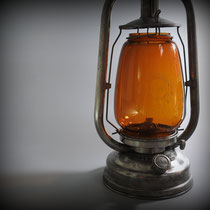 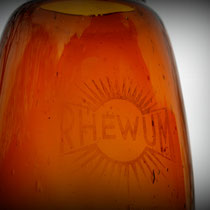 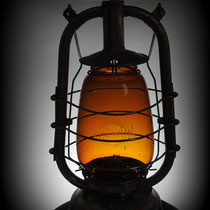 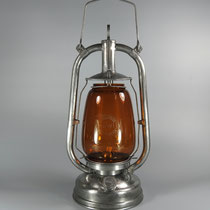 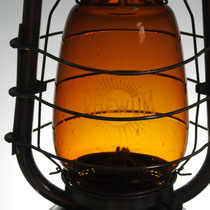 This original RHEWUM St 11 Kerosene Lantern is from the post-war years. RHEWUM GmbH was founded in 1927 as a 'Rheinische Werkzeug- und Maschinenfabrik'.  RHEWUM (Rheinische Tool and Machine Factory) was the company of Alexander Gassinger & Co. AG forth.

After the world war, the company began to produce turbines and cookers on the existing machine park. The lanterns were built in large numbers in Remscheid until the 1960s. The Rheinische Werkzeug- u. Maschinenfabrik wanted to take its place along side of  the company of Feuerhand (Herman Nier), which proved to be a vain endeavor. Around 1964, the production of lanterns was discontinued.