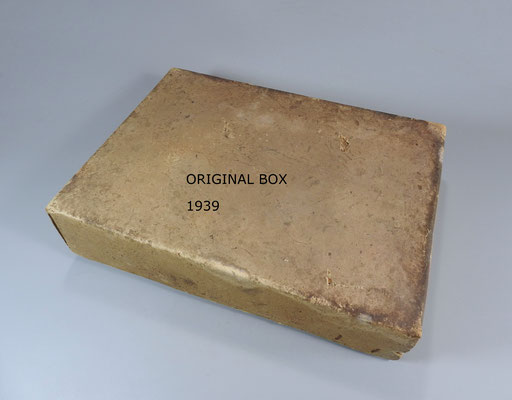 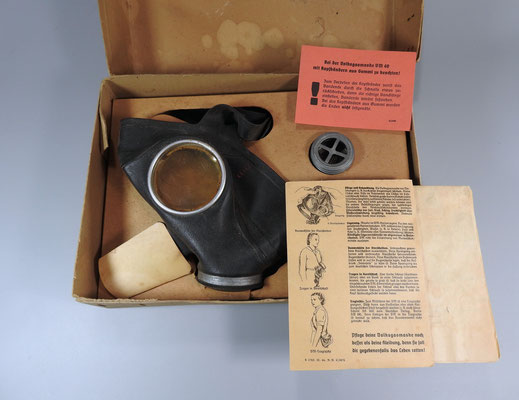 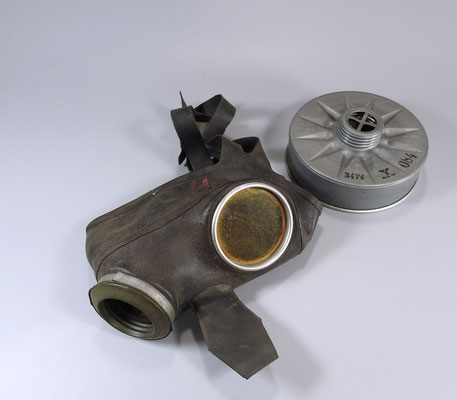 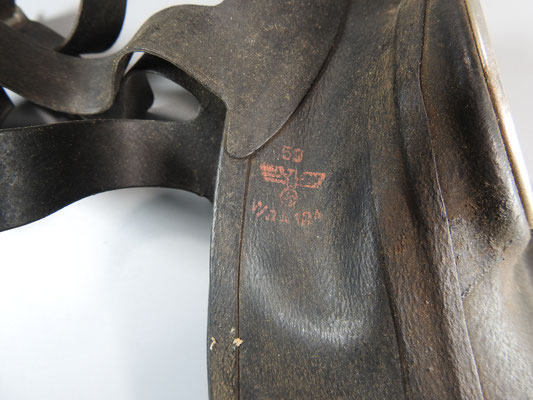 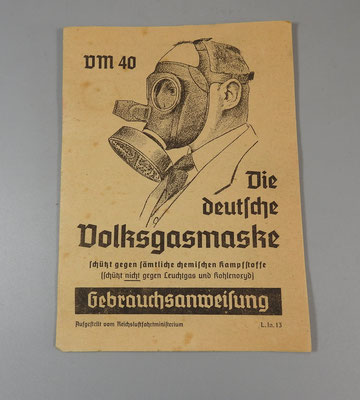 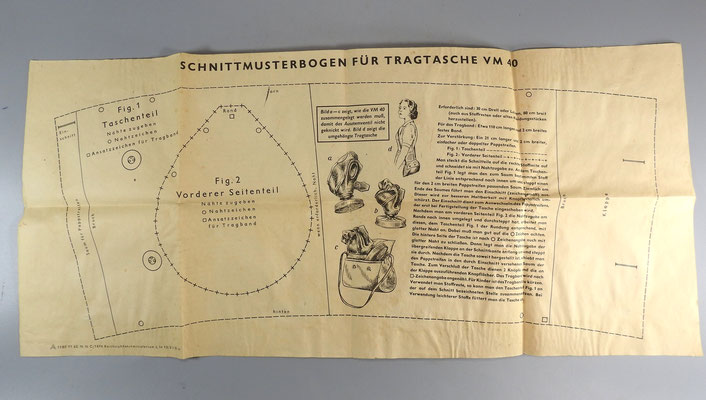 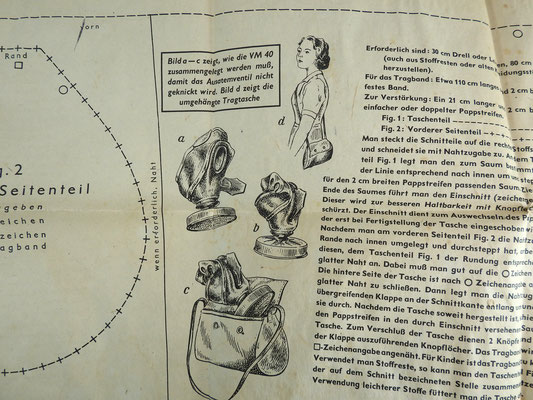 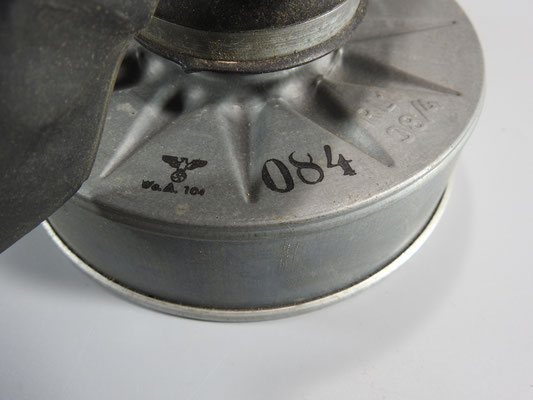 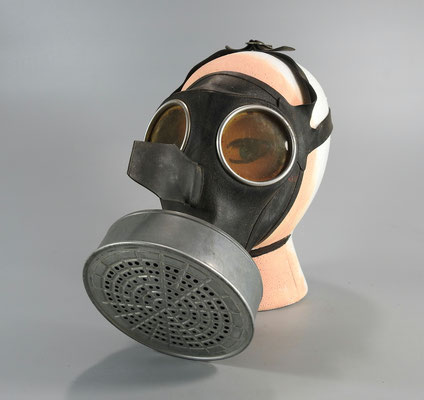 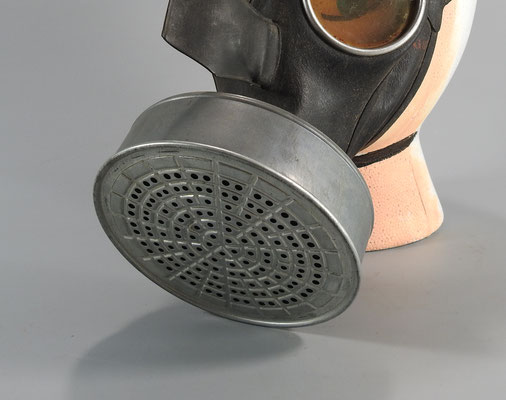 This Gas Mask was never used and still resides in the original box with all the paperwork. The date of this Gas Mask is 1939 which is when the war was beginning.  In order to give an accurate description of this item, below is the information from the D.B Landschoof who so kindly made it possible for me to add this to my collection.  This Gas Mask has a direct correlation with the Frowo Gas Mask Lanterns that were produced after the war.   CLICK HERE to see the Frowo Nr. 333 Lantern which was made from a Gas Mask similar to this one.

An interesting comment made by D.B. Landshoof : " I find it interesting that something that was of such great importance to Hitler at the beginning of the Nazi regime was turned into such "banal" things as lanterns after the war."

"This gas mask was never taken out of the box, or even used. It is unused. Even the plastic wrap on the glasses is still there. Volksgasmaske means that it was not intended for use of soldiers, but the normal citizen. The documents are a bit later, as the gas mask was without them. The red paper is a small advise how to adjust the rubber straps. The "Gebrauchsanweisung" explains each detail, different size models (extra large, men, women and childs) how it is cleaned, stocked, used, each part, how to check correct fit and so on. The large sheet of paper is a pattern for making a bag for the gas mask."

"One must remember that even before the war, the Nazis thought that there would be attacks on Germany and that gas masks were produced for the population. There are two obvious reasons for this. First, the Nazi government was clearly planning a war long before the people should knew it. And secondly, Hitler had been injured in a gas attack in World War I, he was terrified of gas attacks. One of the first things that the Nazis were able to develop further was the gas masks, because the ones from the First World War were rather something like alibi masks without any noteworthy function."

With deep appreciation to D.B. Landshoof for generously donating this amazing War Relic to my collection.